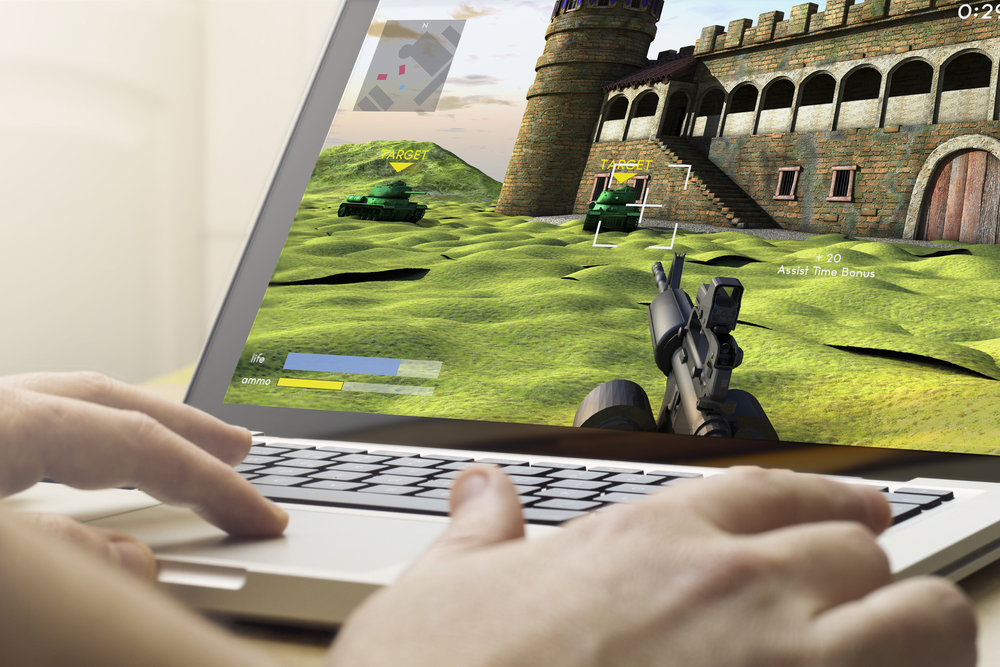 Verdun is probably one of the only currently available, realistic World War One first person shooters. The game is in early access and is being worked on by M2H Studios, who are an indie game development company based in the Netherlands. The game is running under the Unity engine, which we believe to now be the Unity 5 engine or at least M2H are supposedly planning to release the final game under the latest revision of the Unity engine. The gameplay encapsulates the allied forces against the German forces in good old trench warfare. As Verdun is based in World War One the guns are mainly bolt actions with the exception of some machine guns and semi automatic pistols.

However, Verdun is not your average point and shoot shooter. The game takes on a relatively realistic approach with many body shots from a bolt action rifle being a one shot kill and a couple of shots from a pistol being equally as deadly. This can make the game rather challenging for those accustomed to games such as Call of Duty and Battlefield where kills are often obtained from many shots wounding the body of an enemy.

Overall my impression of the game is rather positive, the maps are great whilst also be historically accurate in terms of design and the gameplay somewhat atmospheric and immersive. My only gripes with the game at this moment in time would be that killing an enemy player seems rather dissatisfying as there appears to be a distinct lack of blood spurts and bullet wound textures emerging from the enemy players.

The rag-dolls whilst proving amusing after you’ve have blown someone sky-high with a grenade do not offer the same experience or immersion as the deaths present in games such as Call of Duty’s World at War. The addition of a few more sound effects mainly in the form of when a player is either killed or hurt would go along way. A few more character animations such as flinching when hit and possibly more “lifeless” deaths would also be a feature that I for one would quite like to see added to the game. 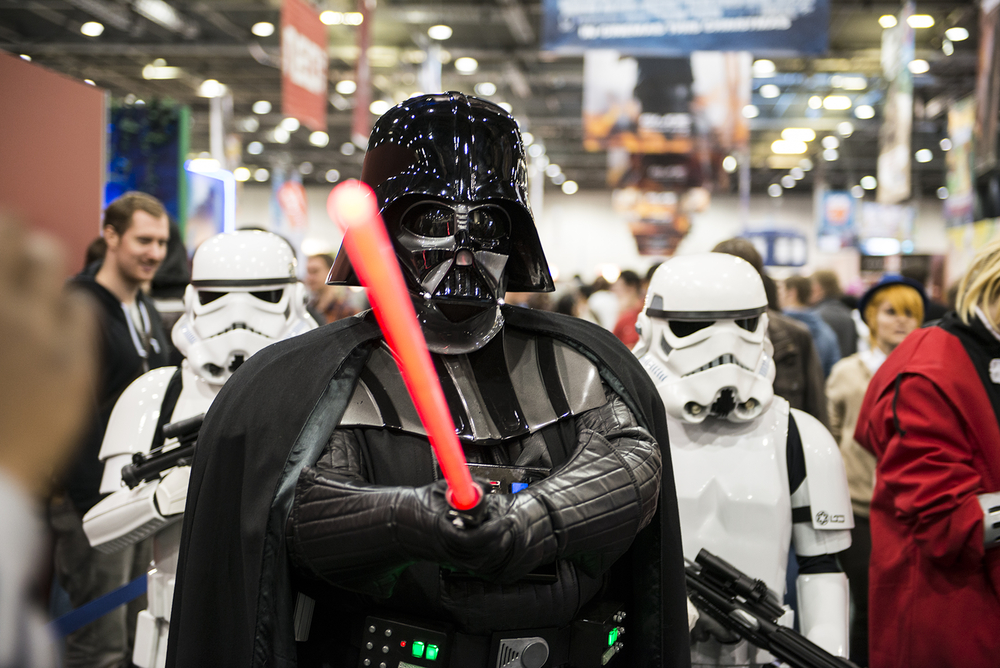 Many of us will have fond memories of growing up with Star Wars: Battlefront on the good old PS2 – and now, with a new generation of Star Wars on the horizon, the legacy (finally) continues. The new first-person-shooter from EA is expected to go on sale around the same time as the release of Star Wars: The Force Awakens, but a new trailer hints at a full reveal of the game at Star Wars Celebration, in April 2015.

Here’s the trailer everyone’s been talking about:

As you may notice, this is exactly the same trailer as the one which was released last year – so don’t get too excited. The only difference is that this latest trailer mentions the reveal date for the new Star Wars: Battlefront, in April 2015.

The game is expected to be available on all major platforms, including PC, Xbox One and PS4.

Here’s another video released by EA, which shows some behind the scenes footage:

This video is a bit more interesting, as it shows the incredible attention to detail which has gone into making the new version of Battlefront. The team has scanned the models used in the original Star Wars films and even visited the locations in order to make the game as realistic and accurate as possible. Judging by the early in-engine footage seen in the video above, the quality looks amazing.

“Above all, it is our passion for Star Wars which will bring this legacy to life, like never before.”

As the quote from the team suggests, the passion they have for Star Wars should really help ensure this title is of good quality – hopefully this will make them put in a lot of effort and care to ensure the latest version of Star Wars: Battlefront is a game to remember.

The video ends with a rather fitting quote from Yoda – you guessed it – “Do or do not. There is no try”.

We can’t wait to find out more about this game in April – hopefully our patience will be rewarded.