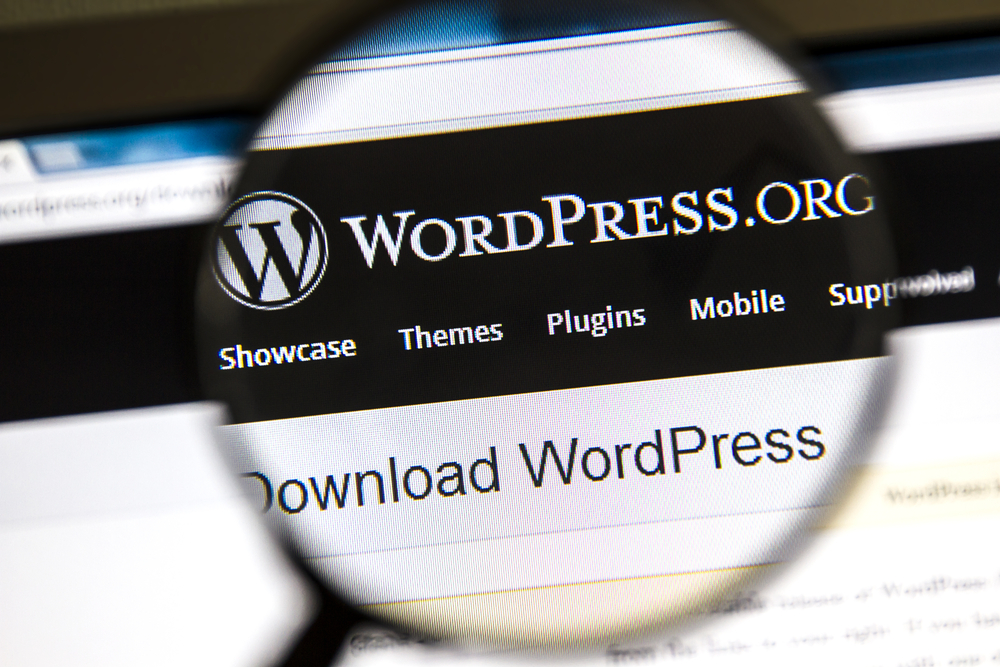 In this series we will be going through the steps of setting up and optimising a virtual private server (VPS) for a large capacity WordPress install.

Since quite recently we have been posting out quite a bit of content relating to optimising websites and their hosting, we are pleased to announce that over some time in the near future we hope to release a tutorial series on optimising a virtual private server or VPS for a WordPress install. The ensuing series will be aimed at both beginners and intermediates in the field of self hosting a web server.

We hope the series will allow you to firstly set-up and then optimise a linux web server of your own, and then later manage it by applying update and performing general web server maintenance. Throughout the series we will be using a VPS provided by Digital Ocean which means we will also be going through the process of installing and configuring a web server such as Apache.

Not only will this series cover the set-up of a web server we will also be covering managing and optimising a WordPress install, this will include plugins to speedup WordPress through the use of add ons such as W3C Total Cache and ensuring that a WordPress install is secure from intruders. Next we will discuss the use of caching servers such as Varnish, to serve static pages rather than dynamic pages.

We will be posting the next parts of the series throughout the next few months, and we will try to keep them to a regular schedule, although this will depend on whether or not we have to give time to other commitments. To keep up to date with the series you can follow us on Twitter, Google+ or Facebook or if you’d rather, you can subscribe to our RSS feed.